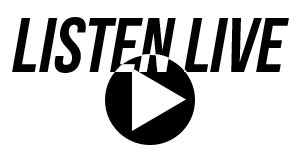 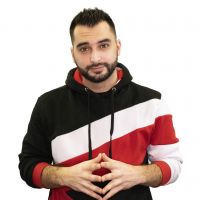 15 years ago today I stepped out of one of those little yellow school buses in Downtown Utica and walked into the Mayro Building to begin my final senior year BOCES NEW VISIONS internship at 102.5 KISS-FM. I am blessed to have been with that radio station ever since. 3 owners later and 2 different frequencies, it seems like it was just yesterday.  I met and got to know the staff over those first couple days, Stew Schantz, Gina Jones, Vic Gazatano, Linda Rae, Roadrunner and Nicki Nite.

By the end of the first week I was hired to be a Sunday board operator for public affairs programming, the Fox Family Countdown and Rick Dees. In September I had my first fill in overnight shift and later that fall I received a regular overnight shift and started filling in on Nights as needed. In the spring right about time for my one year anniversary I was moved from the weekend overnights to the weekend afternoons and filling in other shifts as needed.  In the fall I added weekday overnights to my responsibilities while still going to college during the day.

After graduating from HCCC in May 2000 I was hired full time to help run the front office, answer phones all while continuing my on air work. I also helped run and ran the traffic department for a short time and in 2001 was named APD of the station and given the Night jock position in 2002.  I did that for 2 years then moved to mornings, then afternoons and then middays where I have been on air since 2009. I’m also honored to have been Programming my hometown top 40 station since October 2006 and am thankful for all the tutelage and life lessons that I learned along the way.

Great memories over the years, like our many survival islands we did. Idol Contests, our massive life size Monopoly game, years of KLUB KISS nights at Brownies and Glory Days, Extreme Car Showdowns, Fuccillo remotes, laughs in and out of the office over the years. My co-workers (in no particular order and I can’t acknowledge/remember everyone) like Kenny The Promo Guy, Anna Ambrose, JP Hastings, Richie Norris, Kristy Nicolleti, Kookenbacher, Mike Walsh, Alison Cahallan, Jerry Kraus, Genesee Joe, Gene Conte, Fred Miller, Brian Delaney, Ed O’ Brien, Chuck Hebbard, Andy Cleary, Herb Usenheimer, Tom Starr, Duke, Paige Cummings, Tracy DeCarr, Jim Hartnett, Renee Hartnett, Jack Moran, Eric Hoffman,  Ashley Anderson, Woody, Brian Voce, Bill Simpson, Joe Petro, Kasey Summers, Dave Wheeler, John Lewis, Randy our old Chief Engineer and his son Jeremiah, Jesse Jordan, Catherine Brown, Dave Silvers whom I still work with today and my current team Big Poppa, S-Dot, T-Sap, Bryan Lakes (who has been on the air at KISS longer then me) Rebeccah Silence and the entire Roser Communications family. I’ve gone from being a super skinny 17 year old, to 32 year old me in what seems like a blink of an eye. Thank you everyone, friends, family, co-workers and most importantly you the listeners who have been a part of my journey with KISS-FM. 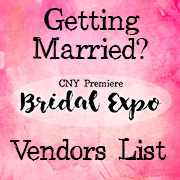 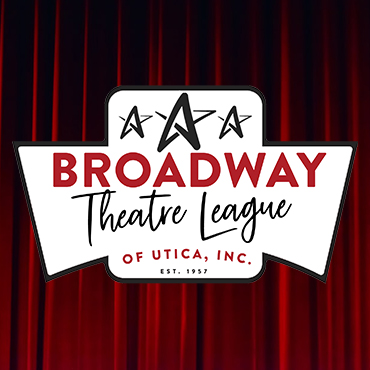 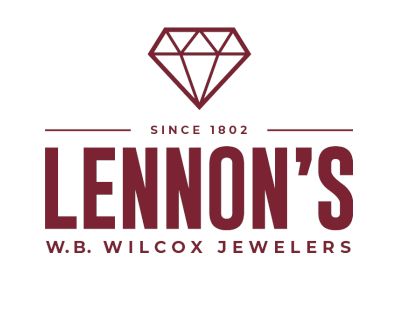 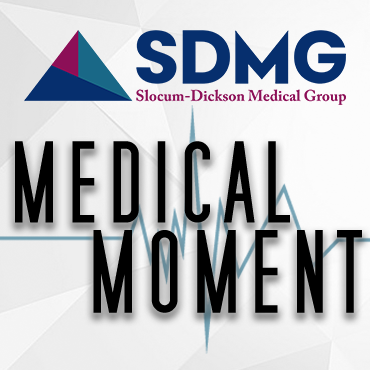 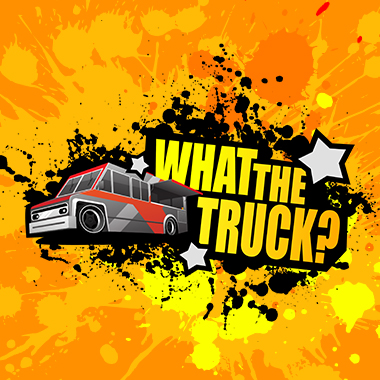 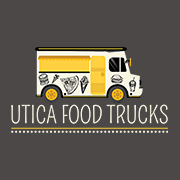 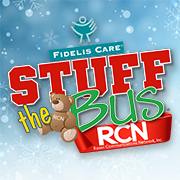 If you need help accessing the online public files due to a disability, please contact us